We are proud to present our keynote speakers at this year's EuroPython.

Nobody expects the Spanish inquisition 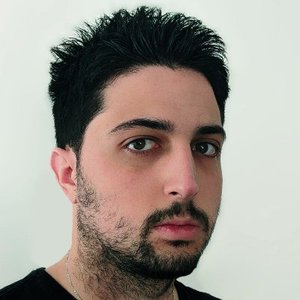 In this talk I will go into some interesting stories of how (C)Python is made. We will go through a journey that will show you how Python is developed, who works on it, interesting battles against the most obscure of bugs and lots of unexpected situations and things to learn and to reflect on.

Pablo Galindo Salgado works in the Python Infrastructure team at the Software Infrastructure department at Bloomberg L.P. He is a CPython core developer and a Theoretical Physicist specialized in general relativity and black hole physics. He is currently serving on the Python Steering Council and he is the release manager for Python 3.10 and 3.11. He has also a cat but he does not code.

Python in a world of Pan-Africanism 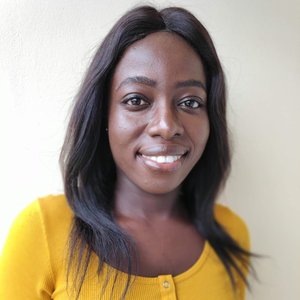 The use of Python in Africa is widely spread daily. In this talk, I will take you on a journey of what Python means to us in a Pan-African setting, lessons learned from organizing PyCon Africa, the people behind it, challenges we are facing and reflections on what works in our ecosystem.

Abigail is an IT professional from Accra in Ghana who loves programming and the power that it can put in people's hands - especially those people who have less power of their own to begin with. She wants to help do more of that, and is confident that the Python community can help achieve it.

Abigail is the lead of PyLadies in Ghana, a recipient of a PSF Community Service Award and she has served on the organising teams of both PyCon Ghana and PyCon Africa. She believes that women, technology and education need to come together as strongly as possible, and will do whatever she can to help create a future in which they do.

Connecting Communities: the Helmholtz Analytics Framework and the making of Heat 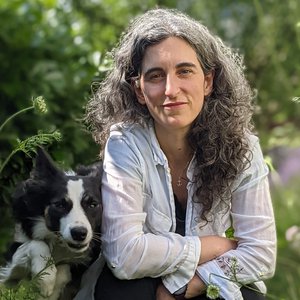 HPC, Scientific Big Data, co-design, Python: beneath the buzzwords,
bringing together academics from the most disparate research fields to work on a common product is no easy feat. What worked, what didn't, and lessons learned from the Helmholtz Analytics Framework experience.

Claudia Comito is based at the Jülich Supercomputing Center since 2018. One of the Heat core developers, she leverages her 15+ years experience in astrophysics to support scientists in porting their applications to high-performance, parallel Python.

Our Universe through Sight, Sound & Touch 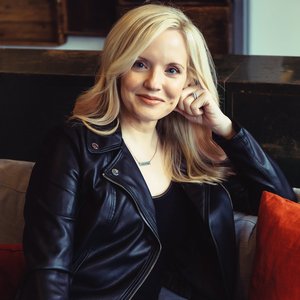 Information of our Universe doesn't have to be just a two-dimensional snap shot. We can transform these data to be able to listen, feel, or (virtually) move through cosmic objects.  Listen to the debris from an exploded star, walk through the core of our Milky Way in virtual reality, feel vibrations of a stellar nursery, and experience our universe anew.

Dr. Kimberly Arcand is a leading expert in astronomy visualization and has been a pioneer in 3D imaging, printing, and extended reality applications with astrophysics data. Kim began her career in molecular biology and public health before moving to NASA's Chandra X-ray Observatory in 1998. She is an expert in studying the perception and comprehension of high-energy data visualization across the novice-expert spectrum, and is principal researcher in the Aesthetics and Astronomy image response research project with international participation. Her current projects include sonification of spatial data, screen-based holograms and other intersections of emerging technology and astrophysics. She has co-written seven non-fiction science books including her first two science-related children’s books that came out last year.

No, not typing. Types. 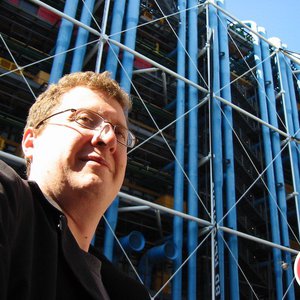 While biking through the forest preserve on a dark December morning, I found myself suddenly staring face-to-face with Bambi.  Picking myself off the ground with a broken wrist and an assortment of broken fingers, I embarked on an unexpected journey of discovery.   Then the pandemic hit.   In this talk, I provide a trip report.

David Beazley is the author of the Python Essential Reference,  the Python Cookbook, and the upcoming book Python Distilled.   He has been programming Python for 25 years.   Website: https://www.dabeaz.com. 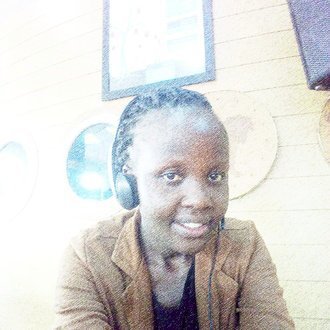 Python is great but it definitely has faults too.In this talk, I will talk about some of the Python challenges as a language, and the current efforts in the community to alleviate them. I will also talk about how I plan to engage scientists and academics during my time on the PSF board, to highlight some of the research we are working on as a community.

Joannah Nanjekye has a background as a Software and Aeronautical Engineer. Currently, a Python core developer and PSF director doing research on garbage collection in Python with the IBM Center for Advanced studies - Atlantic, at the University of New Brunswick in Canada, but originally from Uganda, East Africa. She is also the author of Python 2 and 3 compatibility, a book published by Apress.