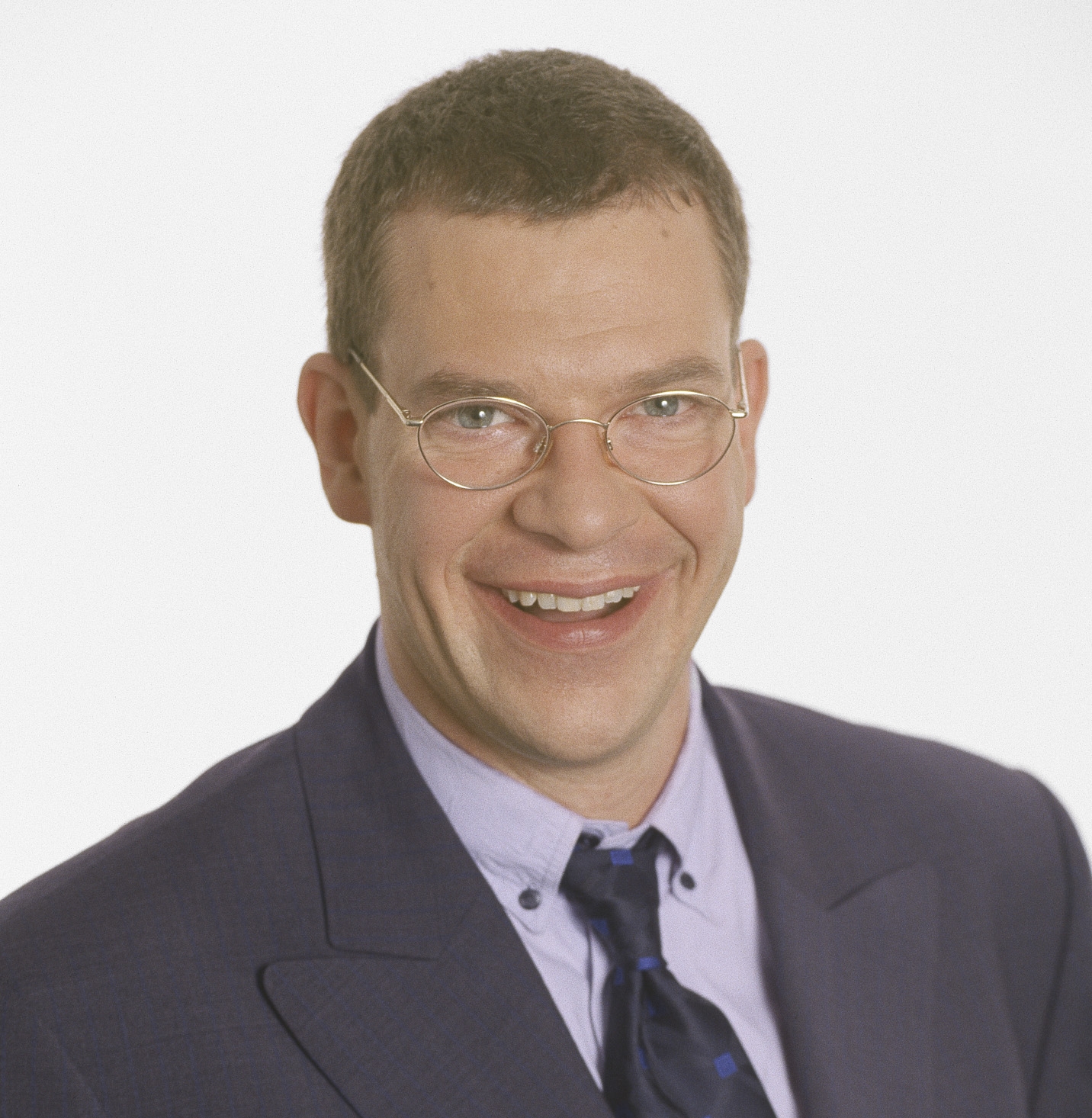 Grey-bearded FOSS hacker without the beard obsessed with open source operating systems and other hipster topics.

I was first infected with the FOSS virus when I compiled an editor called Emacs in 1987. As no vaccine proved to be effective, I haven't been able to shake it off ever since. But like all good symbionts aiming for world domination, FOSS isn't out to kill its hosts, so the GNU ecosystems came in handy when I used gcc and friends to develop an experimental microkernel which allowed compiled applications to change its behaviour during run-time using a reflective object-oriented metalevel architecture as part of my PhD thesis. I'm a board member of one of the largest German Linux User Groups (the LUG in Frankfurt, FraLUG) and a regular speaker at German and international FOSS events. In my spare time, I am an Arch package maintainer and Python hacker.